Once there was nothing, it is the Lord of the Mighty throne and the two sunsets that called the 7 Heavens, the universe and the Earth into existence.
He said, "Come into being willingly or unwillingly!" and they all said, "we are coming willingly"
How often do we have to change stuff because they stop working? And how often do we hear about a burial?

Everything changes, nothing remain the same, a newborn from 1923 is 96 no more. 1 becomes 2 and 3
Everything living and not living have a date they expire and must make way to new things, tough break.

Then He will say after all existence becomes non existing, "Where are the false gods that use to avert my servants away from worshipping Me?"
And there will follow only silence and The Originator will once again return everything into existence for the second time, but this time the children of Adam and the other creation from fire will merge in divisions in two sections, the companions of the right and the companions of the left. 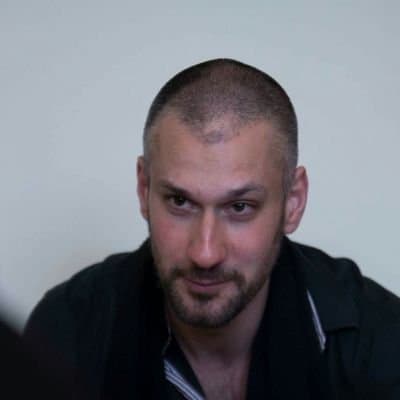