Waiting for the tide to turn.

'The Nellie, a cruising yawl, swung to her anchor without a flutter of the sails, and was at rest. The flood had made, the wind was nearly calm, and being bound down the river, the only thing for it was to come to and wait for the turn of the tide'. This is how the writer Joseph Conrad (1857-1924) begins his most well known novel 'Heart of Darkness'. Joseph Conrad started out at sea with the French, then continuing his maritime career for 16 years in the British merchant navy. Conrad rose through the ranks from common seaman to first mate, and by 1886 he obtained his master mariner's certificate, commanding his own ship, the Otago. Conrad wrote; 'My task, which I am trying to achieve, is by the power of the written word, to make you hear, to make you feel - it is, above all, to make you see. That - and no more, and it is everything.' But sadly, the notion of 'waiting for the tide to turn' too often reflects our own lives and the world we live in today. 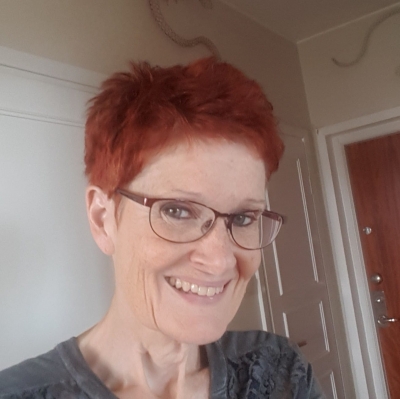